‍at land’s edge was an autonomous and unaffiliated pedagogical platform based in East and South Los Angeles that centered people of color, immigrants, the poor, the undocumented, and the indigenous. It was founded in 2015 and active until 2018. During this time, dozens of artists, scholars, and activists collaborated to mentor, support and develop cultural production that focused on radical political imagination and solidarity.

at land’s edge was founded by Latipa (née Michelle Dizon), and its co-organizers over the years included: Irina Contreras, Sandra de la Loza, Yasmine Diaz, Latipa (née Michelle Dizon), Gloria Galvez, Jen Hofer, Andre Keichian, Gelare Khosgozaran, B. Neimeth, Shruti Purkayastha, Rose G. Salseda, Weng San Sit, Penelope Uribe-Abee, Yajaira Villareal, and Suné Woods.
Capital, Empire, War
You gave them your songs and your speeches, and what did you get? A generation of parrots singing your America and The Star-Spangled Banner, thinking it’s their country they are singing about. . . . Watch out when they get their independence after this war. They’ll drive all of us away. They’ll try to unlearn everything, almost everything, you have taught them, even the language you have tried to force down their throats.

From Bienvenido N. Santos, The Volcano, published by New Day Publishers, Quezon City, Philippines (1986)
Capital, Empire, War
Every time [Imelda] said East she turned her head one way and every time she said West she turned the other East, West, East, West, and then we turned ours with hers, until we were dizzy, and stifling yawns. “The Philippines,” she said, “was ideally positioned to play the go-between for the East and the West, because it was neither one nor the other, but both.” She often used “I” when she meant the Philippines, and “the Philippines” when she meant I.
‍
Excerpt of “Chapter 27: Imelda,” from Holy Terror: Andy Warhol Close Up, published by HarperCollins, New York (1990).
Capital, Empire, War 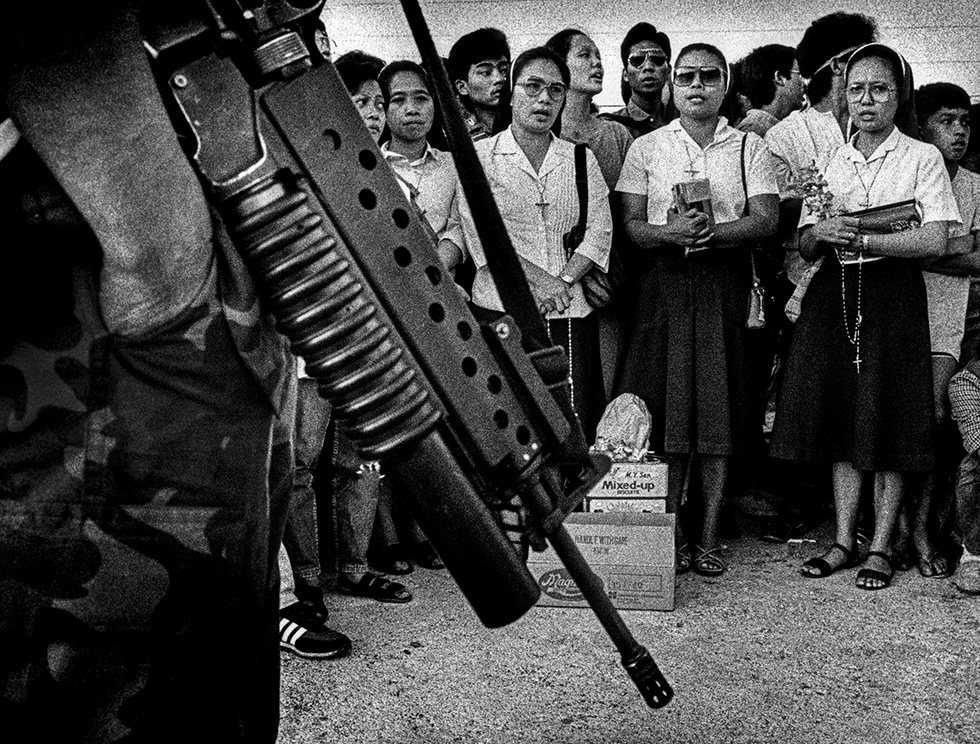 Catholic nuns from the Missionary Sisters of the Immaculate Conception help form the first line of defense against Marcos troops on EDSA Boulevard, two miles from the headquarters of anti-Marcos leaders. Religious leaders were a key part of the “People Power” revolt that brought down Marcos on February 24, 1986. (Photo: © Bancroft Library, University of California, Berkeley/Kim Komenich)
U.S. Imperialism
The history of U.S. imperialism constitutes a particularly important site for understanding the subjectivity and self-activity of Filipinos. It created cultural, military, economic, and political ties between the United States and the Philippines, inaugurating, in E. San Juan, Jr.’s words, “this long, weary, torturous exodus from the periphery to the metropolis with no end in sight.” U.S. imperialism also transformed the Philippines into a major source of cheap labor and raw materials, paving the way for the incorporation of Filipinos within circuits of global capital. In short, U.S. imperialism set in motion a process that structures the lives of Filipinos today, a process that reaches into their lives, “not so much like a shadow as like a chain.”

The historical amnesia surrounding U.S. imperialism has proven to be deeply consequential not just for the United States but also for those colonized by the nation. For Filipinos, it has come to mean grappling with the “spectre of invisibility” themselves, precisely because a full accounting of their presence necessitates a full accounting of a largely unthinkable history. Just as the notion of the United States as an empire has not fared well in dominant U.S. historiography, neither has the notion of Filipinos as colonized subjects. Within standard historical accounts, for example, Filipinos have all but disappeared, as evidenced by the erasure of the Philippine-American War and Filipino insurgency against U.S. imperial rule; if Filipinos appear at all, it is usually as objects of derision—savages unfit for self-government, economic threats displacing white labor, sexual deviants obsessed with white women, or ungrateful recipients of U.S. beneficence. 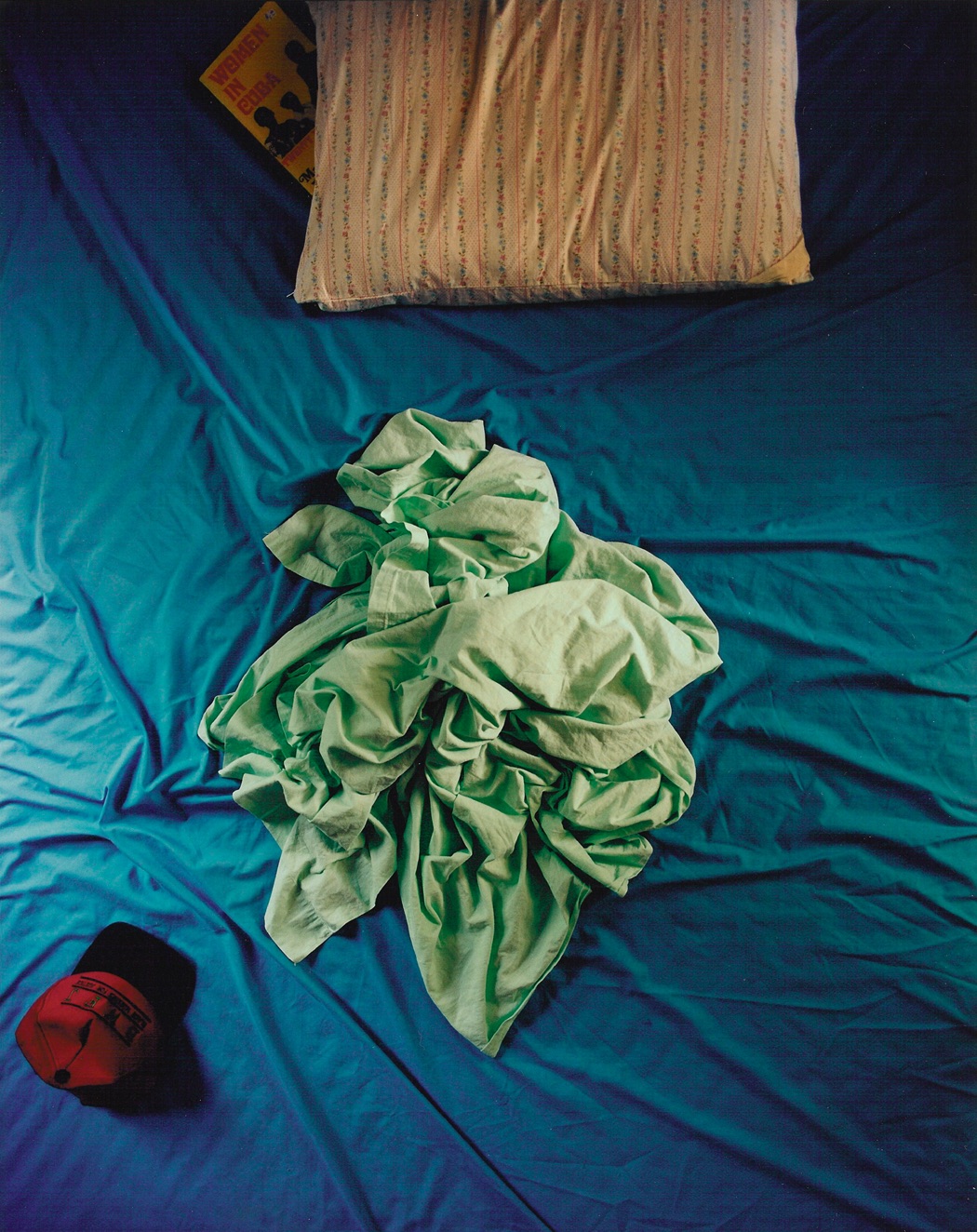 Tammy Rae lived in Durham, North Carolina (where I met her) and taught at UNC Chapel Hill before moving to California in 2002 to teach at CCA, where she met Gina Osterloh. Both Gina and I attended UC Irvine for graduate school at the advice of Tammy Rae, where we met.
-Hồng-Ân Trương